Unlocking the Full Potential of the Brain

CRC 1436 is an integrative center established recently in Magdeburg, Germany, by the Otto von Guericke University, the German Center for Neurodegenerative Diseases (DZNE) and the Leibniz Institute for Neurobiology (LIN) which is funded by DFG (German Research Foundation, Project-ID 425899996).

The innovative research program of the CRC deals with the fundamental question of what are the neurobiological principles that constitute and limit neural resources of cognition and constrain the potential to fully utilize or to even increase these resources. Using intervention-based research projects in humans and animal models, we aim to understand individual variability, including aging and super-aging, and transferrable enhancement of cognitive functions. We will consider important modifiers such as tau- and amyloid-pathology, sleep deprivation and vascular reserve and utilize a wide range of cutting-edge and unique imaging technologies.

An overview about the projects can be found here.

Summary of the Research Areas

Neuroscientists have made considerable progress in delineating neural circuits governing cognitive functions, and in understanding fundamental component mechanisms of cognitive functions. These conceptual advances together with recent developments in imaging technology now pave the way to systematically address one of the most pressing and obvious questions in cognition research:

What are the neurobiological principles that constitute and limit neural resources of cognition and constrain the potential to fully utilize or to even increase these resources?

The notion that neural resources are limited and vulnerable is central to major concepts that seek to explain individual variability in cognitive performance, changes across the lifespan and in age-related cognitive decline (i.e. reserve, resilience, resistance, maintenance). Despite this central role, a neuro-biological understanding of neural resources is still lacking. Thus, a fundamental knowledge gap severely constrains our ability to develop overarching theories explaining individual variability in animal and human cognition and in the capability to preserve or enhance cognitive performance over the lifespan as well as in the face of pathology.

It is now very timely to embark on a systematic investigation into the neurobiology of neural resources. Powerful tools and technology have recently become available to link neurobiological mechanisms across multiple scales ranging from molecular pathways to large-scale networks.

At the micro-scale, signaling mechanisms, neuron to glia interactions, synaptic interactions and connectivity within local circuits and distributed network connectivity between different circuits can be studied in detail in animals and integrated with human data.

At the meso-scale, ultra-high field magnetic resonance imaging (MRI) allows to investigate the intra-cortical, layer-specific structure and function of circuits even in human and non-human primates.

At the macro-scale, wide-spread, inter-regional networks can be studied comprehensively, and their interactions can be computationally modelled. Novel positron-emission tomography (PET) tracers are available to quantify synaptic density in humans and animals in vivo.

Moreover, brain networks contributing to specific cognitive readouts are understood in much more detail than just a decade ago thereby enabling to investigate the multi-scale underpinnings of neural resources within defined neurocognitive circuits. These advances pave the way to systematically investigate key defining properties of neural resources across multiple scales. One is their ability to accommodate increased cognitive demands through short and long-term plasticity. Another is to flexibly provide these plasticity-related benefits to different cognitive demands, a phenomenon referred to as transfer.

A major obstacle to understand how neural resources change over the lifespan in vivo has been that preclinical neurodegenerative and vascular pathology in seemingly healthy older adults remained hidden to scientists. Recent advances in biomarker assessment and PET imaging now allow for the first time to define physiological ageing in molecular terms by the absence of hidden and otherwise overlooked neurodegenerative pathology (e.g. amyloid and wide-spread tau). Furthermore, hidden vascular pathology can be visualized with ultra-high field MRI.

Magdeburg brings all these conceptual and technological advances together and is therefore in a unique position for achieving a multiscale characterization of neural resources, their limitations and scope for increase. Our ultimate goal is to provide novel avenues for

interventions to protect, support and increase neural resources over the lifespan encompassing and appreciating the complexity of the brain at different scales.

All research areas will be linked by inquiring into defined neurocognitive circuits, using interventions and plasticity-related transfer as a key feature of neural re- sources, taking into account hidden pathology and a common overarching conceptual framework. Three central projects will provide the necessary high-end technology and also the methodological foundation for micro- and meso-scale imaging, functional connectomics in animal imaging, and molecular PET imaging.

Our vision beyond the first funding period is that in twelve years we can individually determine:

➢ the impact of preclinical pathology on specific brain circuits and the response of pathology to neural resource mobilising interventions (dissecting mechanisms of maintenance, resistance, resilience),

➢ the reserve mechanisms that are engaged and available,

➢ the neural, genetic and bodily, organ-overarching modifiers that are relevant.

On this basis, we envision to develop a comprehensive cognitive medicine framework to be able to individually tailor interventions to protect or enhance specific cognitive functions and optimise the transfer potential and minimise trade-offs of these interventions. From this personalised understanding of neural resources, we also envision to be able to predict and manipulate the specific cognitive trajectory of an individual. 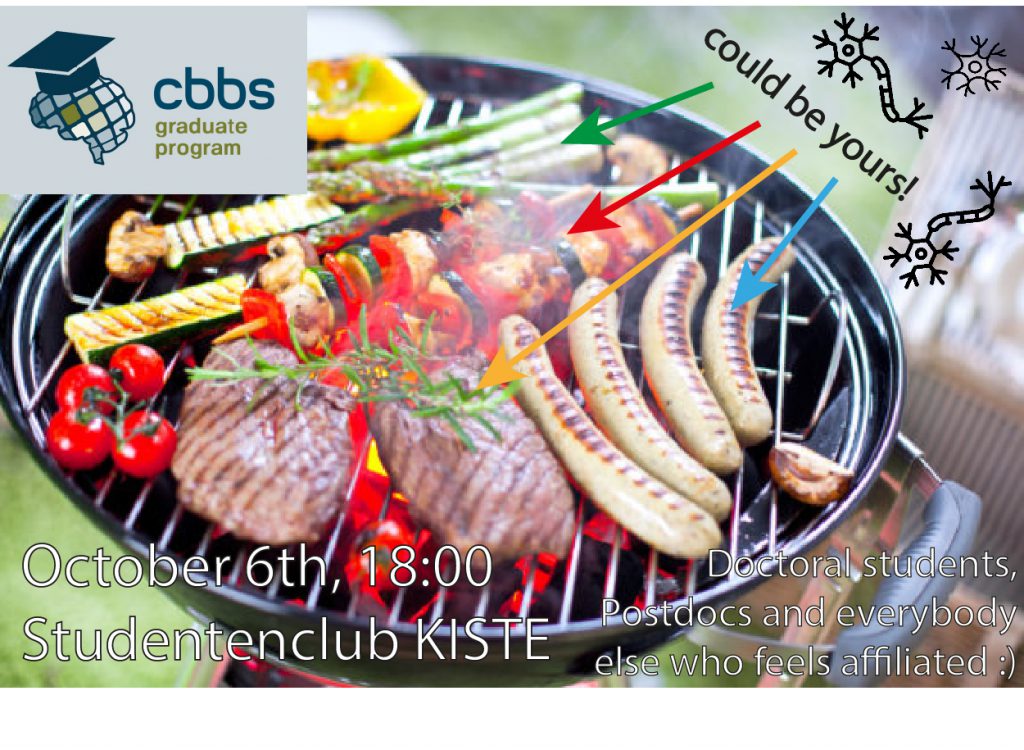 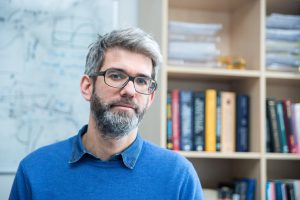