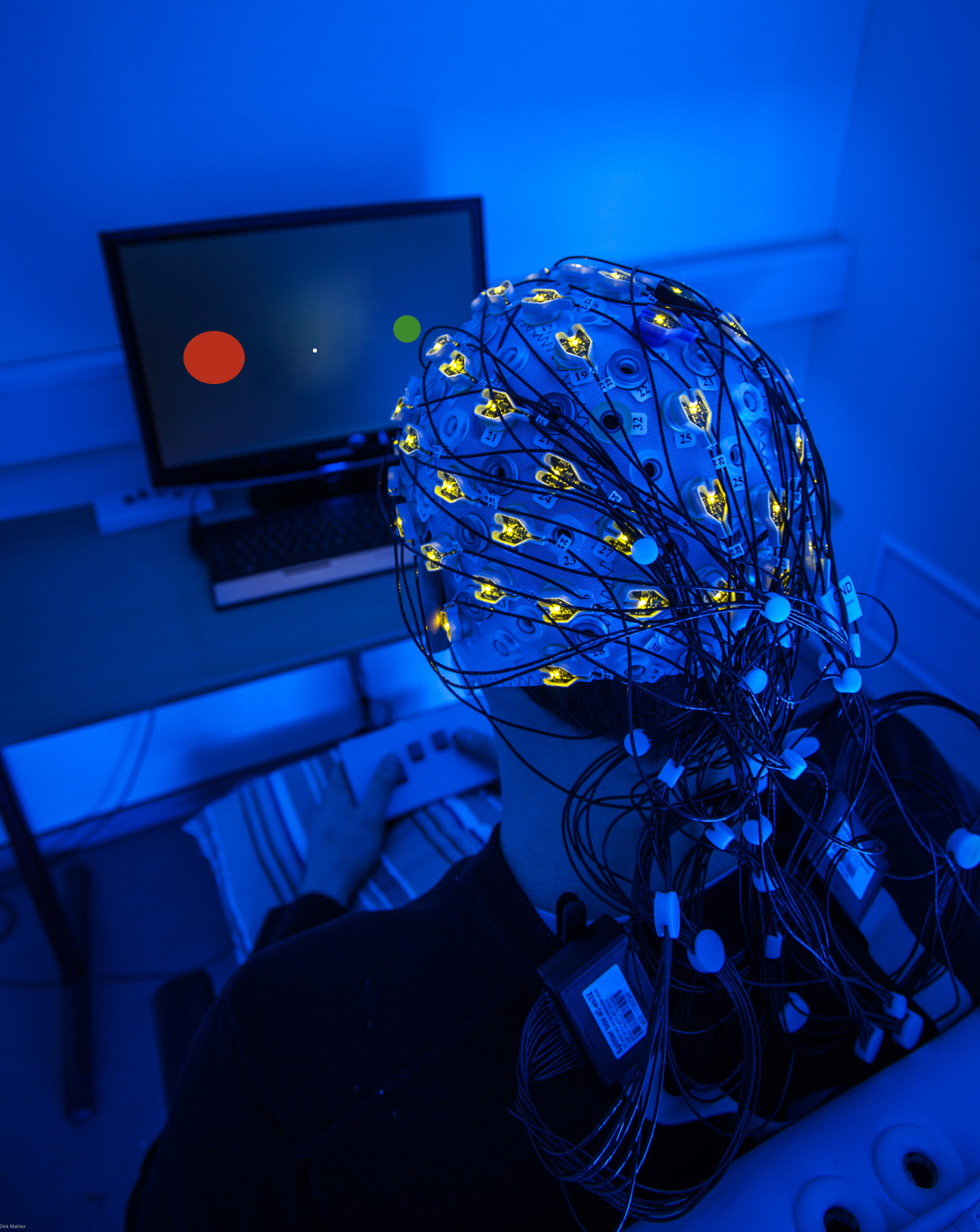 The CBBS ScienceCampus was founded in 2015 to raise the national and international impact of Magdeburg Neuosciences. It joins specific competencies and technological strengths of the Leibniz Institute for Neurobiology, the Otto von Guericke University and the German Center for Neurodegenerative Diseases. The scientific goal of all partners is to unravel physiological and pathophysiological mechanisms of brain plasticity underlying animal and human behavior. Moreover, the ScienceCampus aims at meeting society`s needs by pursuing translation of basic research into application in engineering or into clinical application, in particular with respect to societal changes.