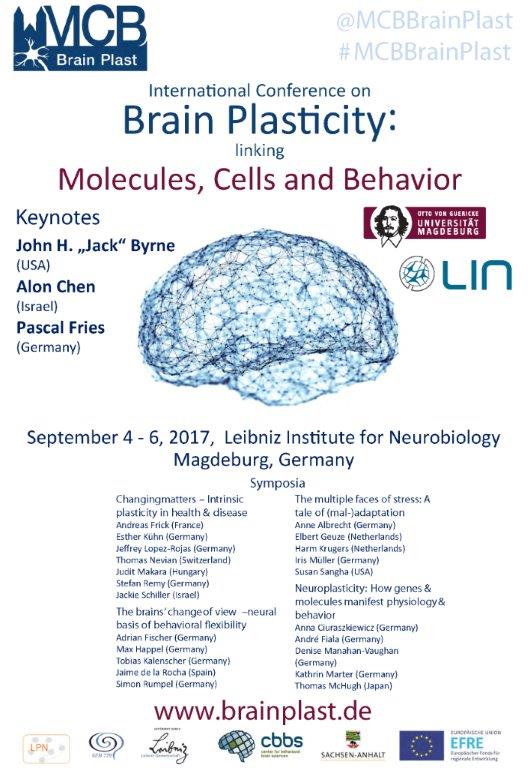 Members of the CBBS ScienceCampus and LPN Postdoc Network invited more than 100 scientists to the MCB BrainPlast International Conference Linking Molecules, Cells and Behavior, which was co-funded by the CBBS. 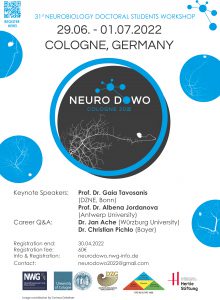 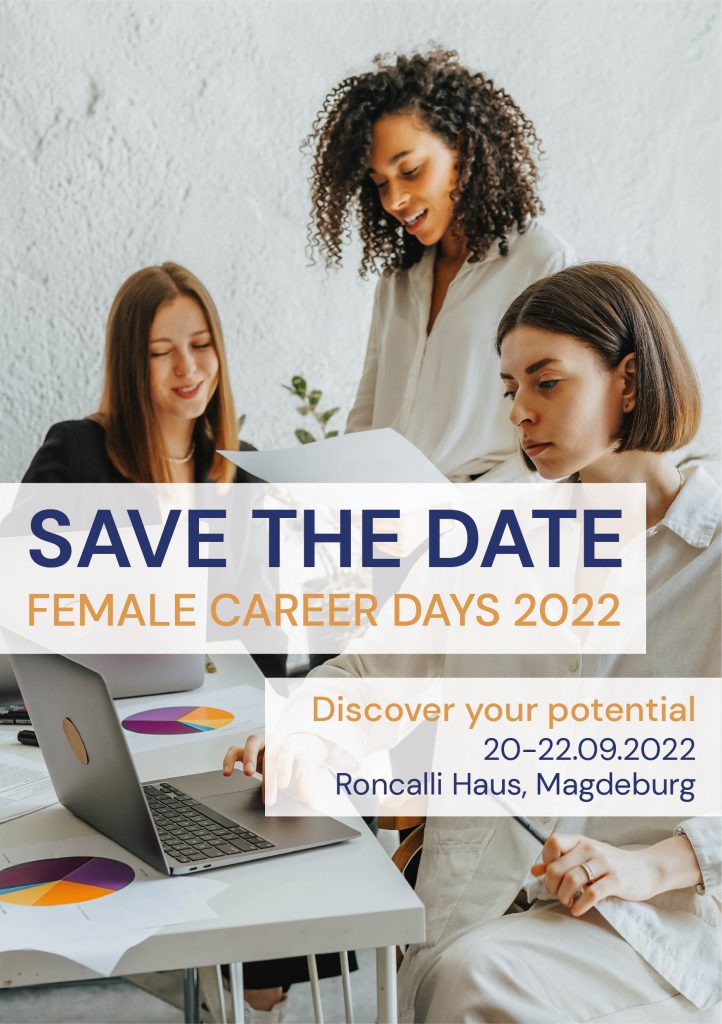