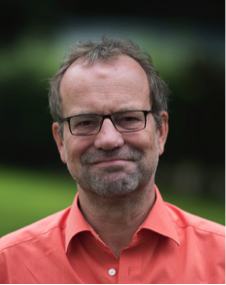 It is widely believed that rapid and reversible DNA methylation is essential for the stability of long-term memory, but still very little is known how synaptic signals can induce changes in DNA-methylation (Bayraktar & Kreutz, 2017). On the other hand, DNA-hypomethylation is a hallmark of neuronal aging and it appears that age-associated site-specific (de-) methylation can indistinguishably disrupt gene expression profiles and lead to the deterioration of synaptic functions (Bayraktar & Kreutz, 2017). DNMT3A1 is the principal de novo DNA methyltransferase in brain and one of the key epigenetic factors in the context of learning and memory. In fact, we recently found that nuclear DNMT3A1 protein levels in CA1 neurons are reduced following the induction of NMDAR-dependent LTP and following novel location learning. Of note, protein levels of DNMT3A1 are down-regulated in the senescent brain providing a potential molecular entry site to tackle aging-related cognitive decline.

We have now shown that synaptic signals control DNMT3A1 activity and subsequently dissected the intracellular pathway.

Hypothesis: We postulate that DNMT3A.1 is highly susceptible to activity-dependent degradation in aging and that this contributes to lower DNMT3A.1 levels as well DNA-hypomethylation in the aged brain. DNA-hypomethylation results in altered expression of proteins like BDNF and Calneuron-1 that impact on synaptic function. We define the Aims: 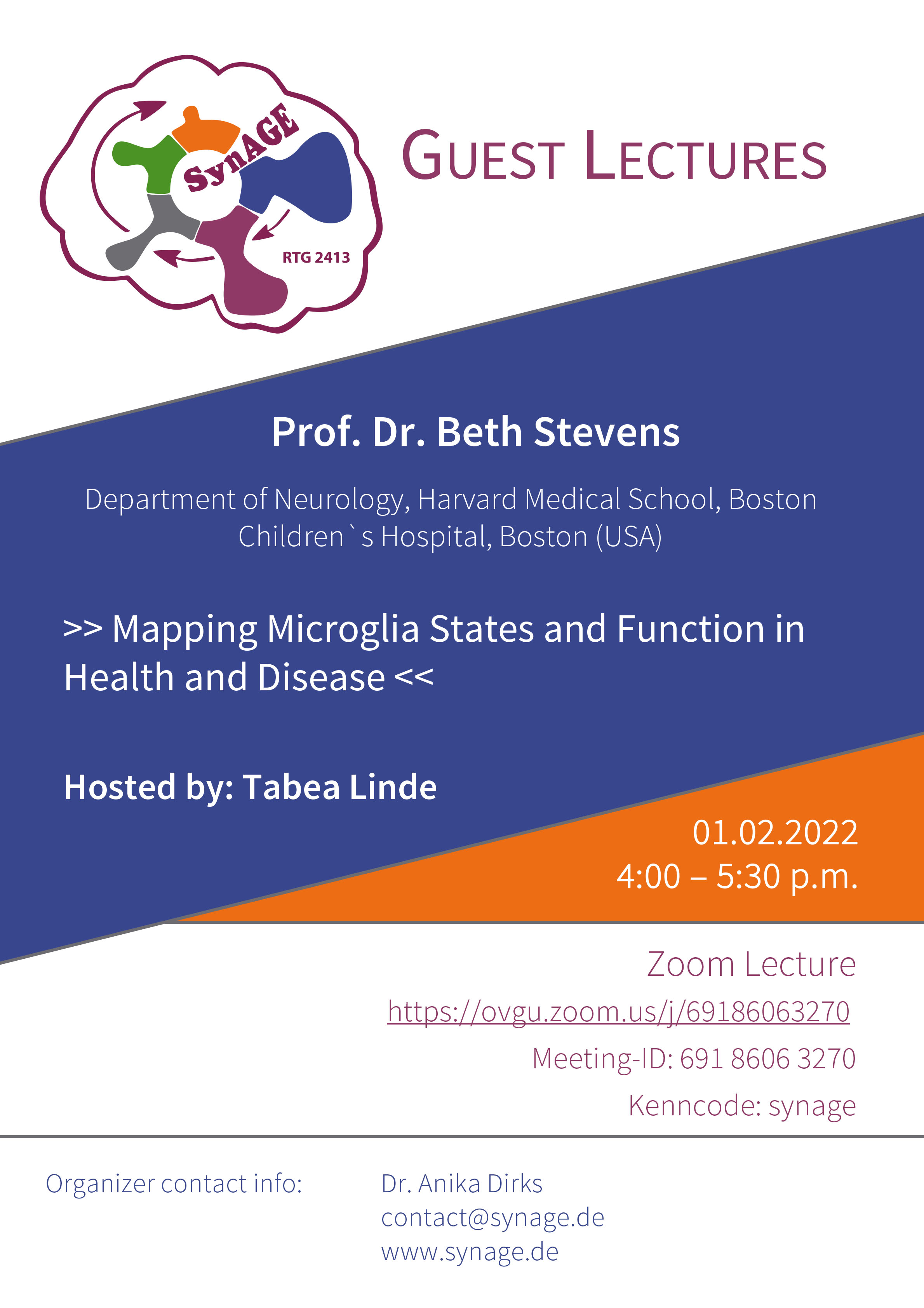