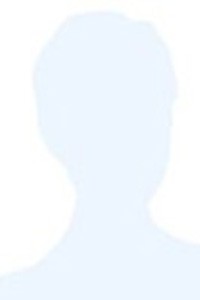 Research Group Leader of the Imaging Genetics Lab, Department of Behavioral Neurology at the Leibniz Institute for Neurobiology Magdeburg

In the past years, we had focused on the role modulation of human learning and memory processes by genetic variants of synaptic proteins, many of which have been linked to risk for psychiatric disorders. For example, in a gene-gene-interaction study, we could demonstrate that genetic risk variants for major depressive disorder exert complex, epistatic, effects on memory-related activation of the subgenual cingulate, a brain region involved in the pathophysiology of depression (Schott et al., 2014). Recently, we have expanded this approach to clinical research and investigated motivated learning processes directly in patients with psychiatric disorders like schizophrenia or borderline personality disorder (Herbort et al., 2016). 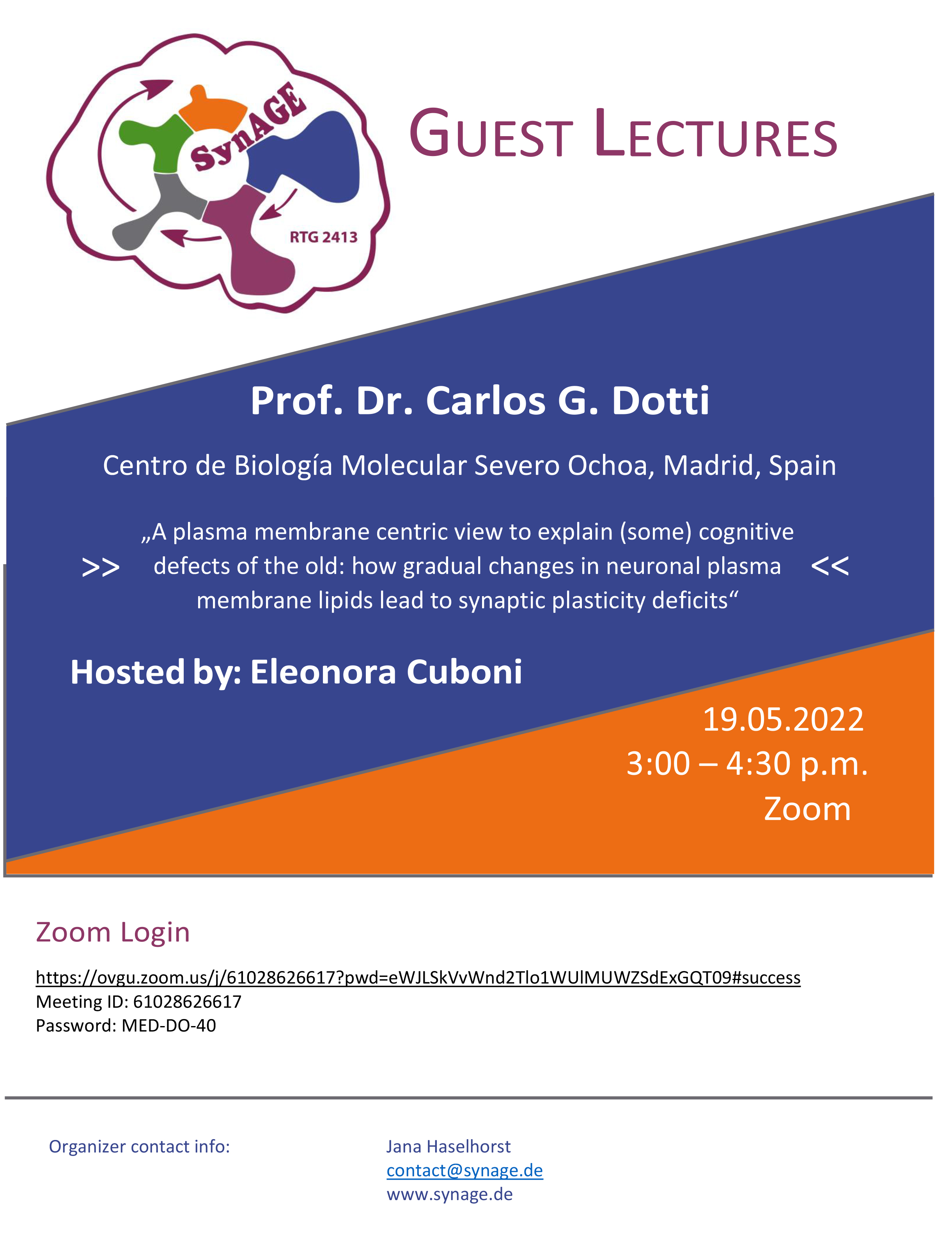 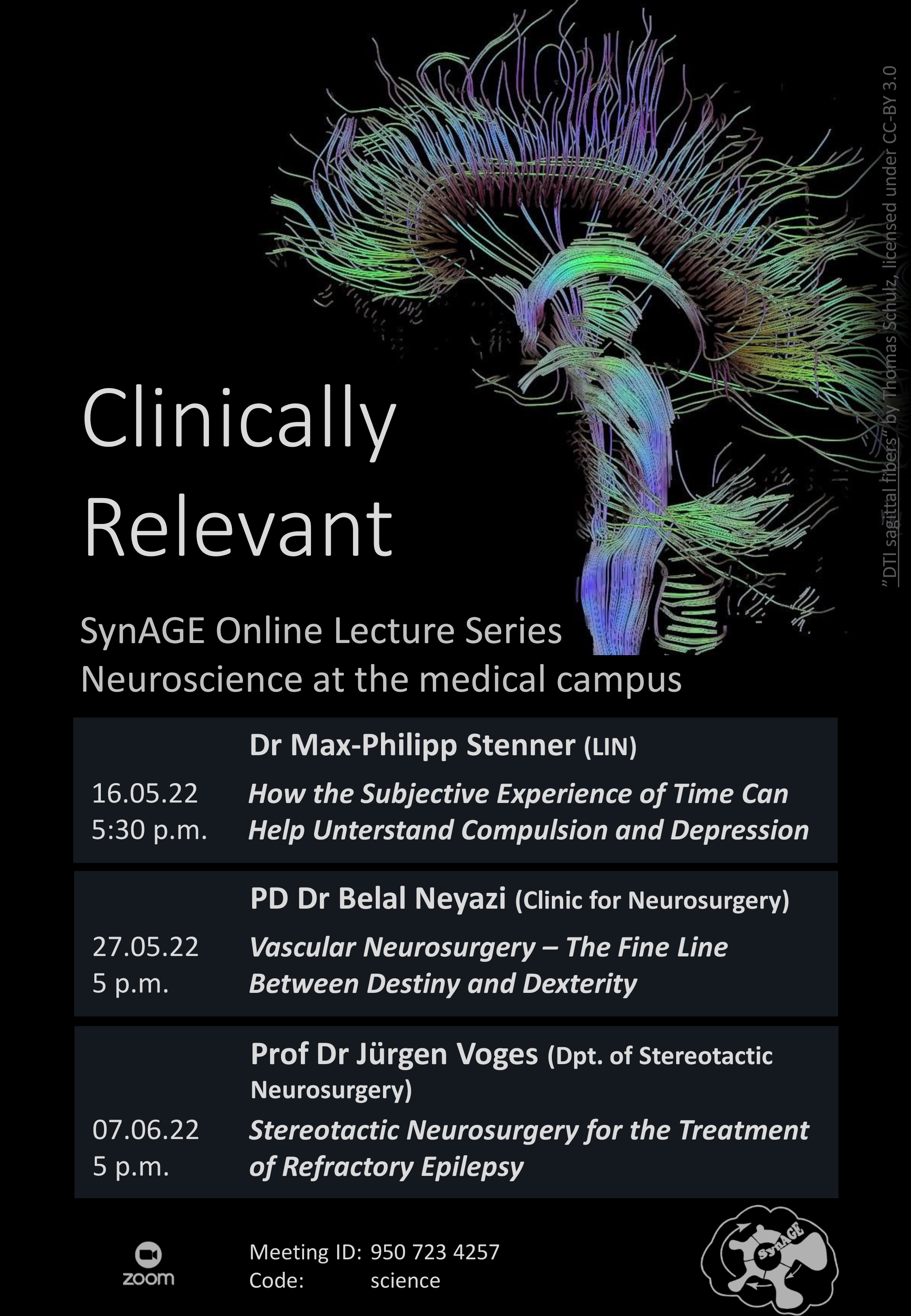 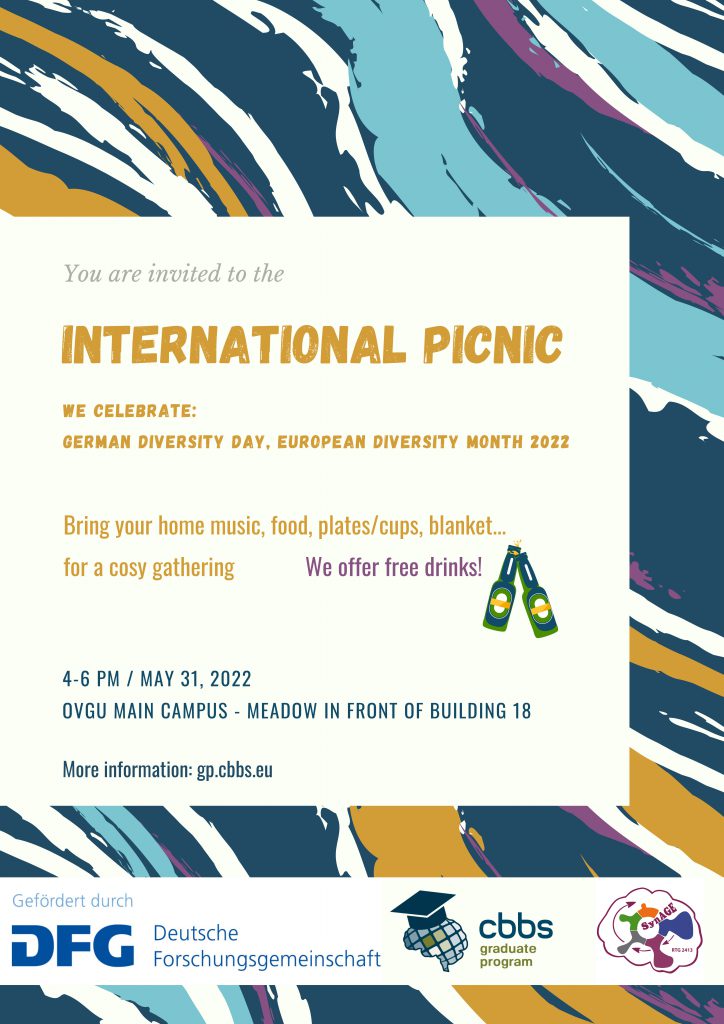